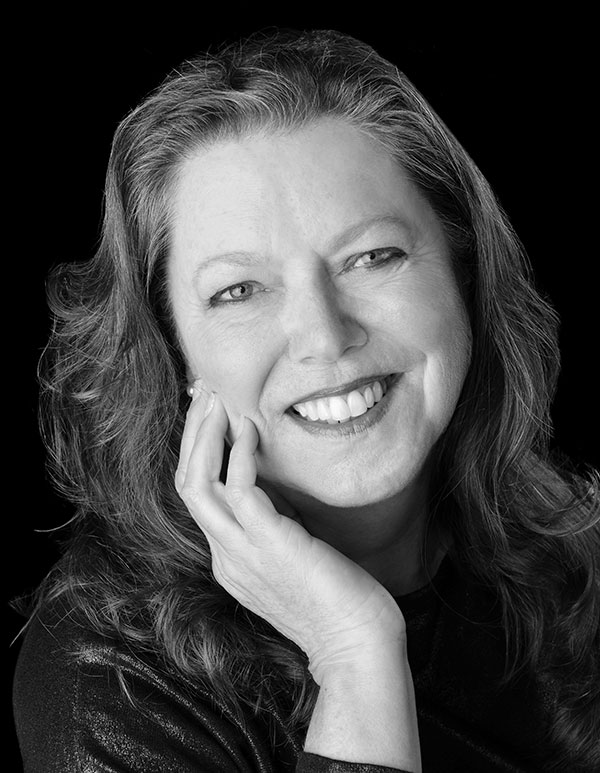 Born June 19, 1954 in Dallas, Texas to a Navy family and raised by the sea. My family has lived in Oak Harbor, Washington for 30 years. I retired there in 2015. I studied art and architecture at the University of Florida and Virginia Tech. (Bachelor and Master of Architecture)

I became an architect. I never stopped painting during my architectural career.

My first exhibition was of storm paintings at the National Center for Atmospheric Research in Colorado in 1989. In 1990 I moved to Coronado, California and became involved in the arts community. I exhibited at galleries, hotels, libraries and banks.

In 2008 I created a line of wearable silk art. In 2009 I opened an art gallery and founded the Coronado Artists Colony.  I opened a pop up art gallery in Oak Harbor in 2017.

My work is most often about the sea.